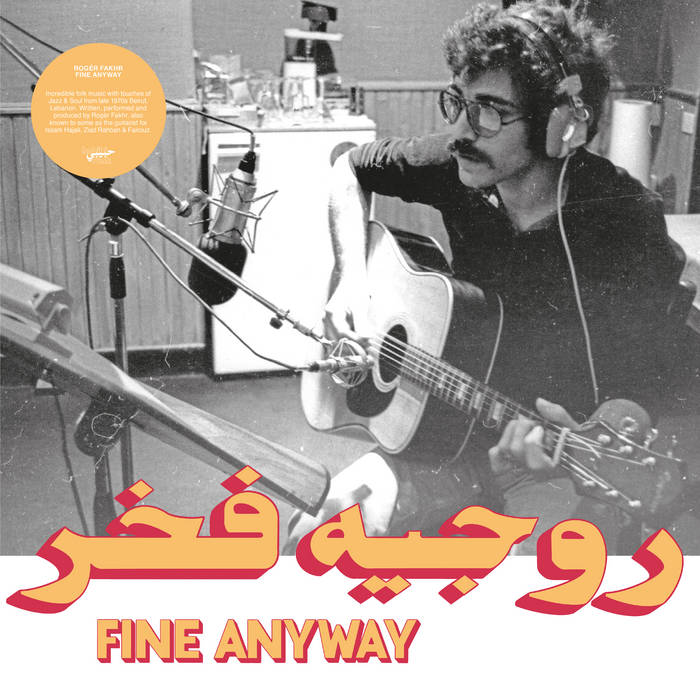 dreamyandseedy I listen to Fine Anyway on repeat, that track has gotten me through some tough times. The guitars are just gorgeous and his voice soothes. Favorite track: Fine Anyway.

Thibaut Devigne A quite incredible singer songwriter.The tunes are in line with what I would consider to be pop-folk from the 60's/70's, and the texts are just beautifully crafted. Rogér Fakhr has a very suave soothing voice and a very good sense of melody which he exploits to the max on this record. Favorite track: Dancer On The Ceiling.
more...